NEW DELHI: Former Indian President Pranab Mukherjee passed away at the age of 84 in Delhi. Mukherjee, who served as the 13th President of India, was hospitalised at the Army Hospital on August 10.

Mukherjee’s son Abhijit took to Twitter and made the announcement. In a post, he said, “With a Heavy Heart , this is to inform you that my father Shri #PranabMukherjee has just passed away inspite of the best efforts of Doctors of RR Hospital & prayers ,duas & prarthanas from people throughout India ! I thank all of You Folded hands.”

He was admitted to the hospital in a critical condition and tests revealed a large clot in his brain for which he underwent an emergency life-saving surgery. Post-surgery Mukherjee remained critical and on ventilator support.

Ahead of his hospitalisation, the veteran Congress leader had tweeted, “On a visit to the hospital for a separate procedure, I have tested positive for Covid-19 today. I request the people who came in contact with me in the last week, to please self isolate and get tested for Covid-19.”

President Ram Nath Kovind expressed his condolences on the demise and wrote on Twitter, “Sad to hear that former President Shri Pranab Mukherjee is no more. His demise is passing of an era. A colossus in public life, he served Mother India with the spirit of a sage. The nation mourns losing one of its worthiest sons. Condolences to his family, friends & all citizens.”

Prime Minister Narendra Modi tweeted, tweeted, “India grieves the passing away of Bharat Ratna Shri Pranab Mukherjee. He has left an indelible mark on the development trajectory of our nation. A scholar par excellence, a towering statesman, he was admired across the political spectrum and by all sections of society.”

“As India’s President, Shri Pranab Mukherjee made Rashtrapati Bhavan even more accessible to common citizens. He made the President’s house a centre of learning, innovation, culture, science and literature. His wise counsel on key policy matters will never be forgotten by me,” PM Modi said in another tweet.

“I was new to Delhi in 2014. From Day 1, I was blessed to have the guidance, support and blessings of Shri Pranab Mukherjee. I will always cherish my interactions with him. Condolences to his family, friends, admirers and supporters across India. Om Shanti,” PM Modi said in a series of tweets.

Union Home Minister Amit Shah tweeted, “Deeply anguished on the passing away of former President of India, Bharat Ratna Shri Pranab Mukherjee ji. He was a vastly experienced leader who served the nation with utmost devotion. Pranab da’s distinguished career is a matter of great pride for the entire country.”

Union Defence Minister Rajnath Singh tweeted, “Deeply anguished by the demise of former president of India, Shri Pranab Mukherjee ji. He was widely respected by the people across all sections of society. His demise is a personal loss. He had tremendous knowledge of India’s history, diplomacy, public policy and also defence.”

Describing him as a Statesman par excellence and a wonderful human being, the Lt Governor observed that the former President will always be remembered as an astute Administrator who created benchmarks with his high standard of work.

BJP president JP Nadda said he served the country with diligence and was admired across party lines. “Saddened by the demise of former President and statesman Shri Pranab Mukherjee. He has served the Country in many roles with diligence and determination. He is widely admired across the parties for his intellect and perseverance . My condolences to his family and followers.”

Pranab Mukherjee hailed from West Bengal. He famously attended every Durga Puja at his home town Mirati in Birbhum district.

In 2017, Mukherjee decided not to run for re-election and to retire from politics after leaving the presidency due to health complications relating to old age. His term expired on July 25, 2017. Prior to his election as President, Mukherjee was Union Finance Minister from 2009 to 2012. 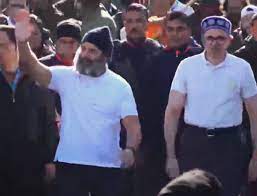 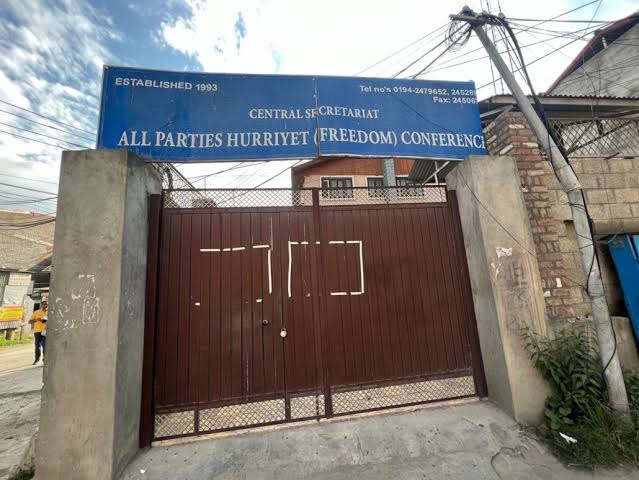 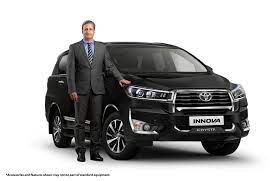 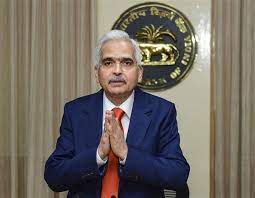 [The Northlines]Worst of inflation, growth and currency crises behind us: RBI – Northlines