Since 1947, August has been an inauspicious month—a month of disempowerment and suppression—for the people of Kashmir.

The most recent setback came a year ago, on Aug. 5, 2019—the day the Indian government revoked Kashmir’s special status by abrogating Article 370 and 35A, diluting whatever limited autonomy still existed on paper. (India’s military presence had already gave them a lot of control.) Article 370 allowed Indian-administered Kashmir to retain control over all areas barring defense, communication and foreign policy. Article 35A ensured that only Kashmir’s “permanent residents” could own property.

The revocation was yet another step towards completely annexing Kashmir—a move used to garner popular support in India at the expense of Kashmiris. The consent of the governed, which is essential in a democracy, is not at all a concern for the Hindu nationalist government of India when it comes to the people of Jammu and Kashmir, which includes the Kashmir valley.

Kashmir was under a lockdown long before COVID-19. For weeks last year, all phone lines and internet services were cut off by the Indian government. Basic mobile-phone connectivity took months to be restored and a ban on high-speed 4G internet continues till this day.

Still, India’s government has made full use of coronavirus lockdowns by passing the domicile rule, which has caused alarm because of its potential to change the demography of the Muslim-majority state of Jammu and Kashmir. The measure grants a right to residency and government jobs to anyone from India who has lived in the state for 15 years or more, studied there for seven years and taken certain exams, or served in its’ state government for 10 years or more. In just more than a month, around 400,000 people have already acquired domicile certificates. It could alter the results of any referendum seeking peoples’ opinion for the resolution of the larger, international dispute over control of the territory.

It was in 1947—in August—that India and Pakistan gained their independence and failed to reach an agreement on the sovereignty of Jammu and Kashmir, most of which remained with India. Kashmiris were never consulted. They were made invisible.

Later that year came the first attempt to change the demography of Jammu and Kashmir: the Muslim-majority district of Poonch in Jammu faced a siege, which resulted in a massacre of Muslims across Jammu. It is unclear exactly how many people died, but estimates put the casualty count between 20,000 to even more than 200,000—with half a million being forced to migrate to Pakistan.

In August 1953, Sheikh Abdullah—who became Prime Minister of Jammu and Kashmir in 1948—was arrested and jailed. Dozens of people were killed in protests following his incarceration.

In August 2008, Kashmiris protested the blockade of a key highway in the state by Hindu nationalists. As tens of thousands of protesters marched towards the city of Muzaffarabad—the capital of the Pakistan-administered Kashmir on the other side of the Line of Control—Indian security forces fired upon them.

All told, since 1990, more than 70,000 people have been killed, at least 8,000 have disappeared, hundreds have been tortured and thousands detained by Indian authorities . Official Indian figures put the death toll much lower (citing 41,000 deaths between 1990 and March 2017).

Elections have been rigged and laws have been imposed by twisting the local government’s arm; anyone who opposes the Indian government’s writ was jailed or killed. There has been absolute lawlessness as structures of accountability have been rendered dysfunctional. Not one armed forces personnel has ever been prosecuted in civilian courts for their involvement in human rights violations.

Promises of a referendum allowing Kashmiris to decide the territory’s fate, made by then Indian Prime Minister Jawaharlal Nehru in 1947, have been buried and replaced by a new narrative that “Kashmir is an integral part of India.” With every passing day, India’s stand on Kashmir has grown more rigid—and violence against people of Jammu and Kashmir has become a norm.

When Prime Minister Narendra Modi’s Bharatiya Janata Party (BJP) came into power in 2014, the policies of aggression became even more crude. The only difference was that the deceptive sophistication of the secular Congress government was replaced by the brazenness of the Hindu-majoritarian BJP.

The international community has expressed but mild concern about the recent situation in Jammu and Kashmir, likely out of desires to retain trade and strategic relationships with India. But are international agreements merely words intended to make the leaders who sign them feel morally just?

The unilateral and undemocratic changes governing Jammu and Kashmir, unabated human rights violations, denial of basic facilities and land-grabbing due to militarization are all in violation of international law, UN resolutions, India’s own constitutional framework and India’s commitment to Kashmiris. India can only feel encouraged to continue its violent policy because of the lack of international moral leadership.

Sign up for Inside TIME. Be the first to see the new cover of TIME and get our most compelling stories delivered straight to your inbox. 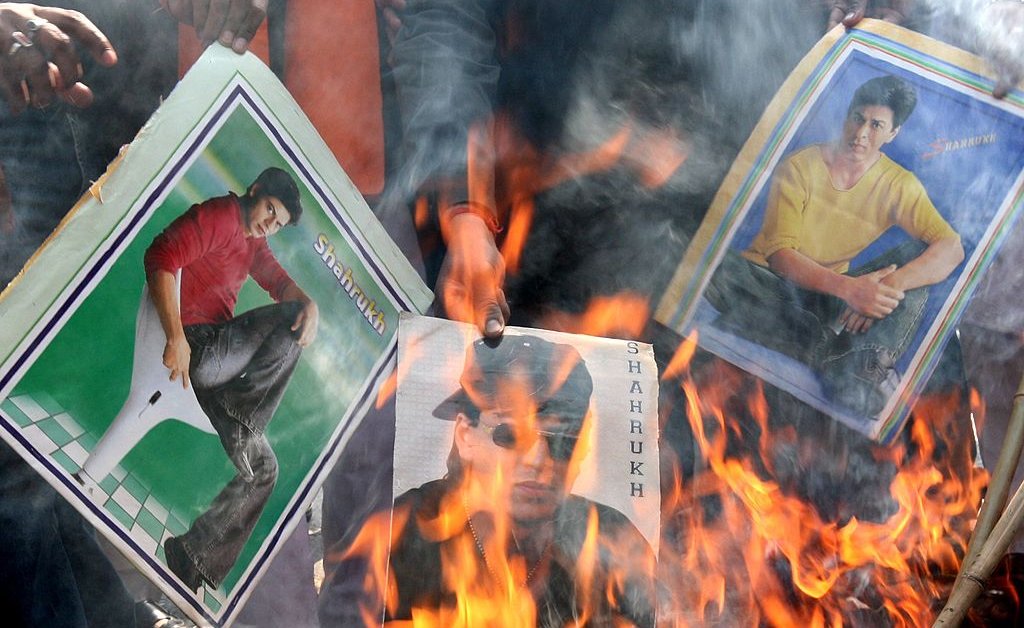 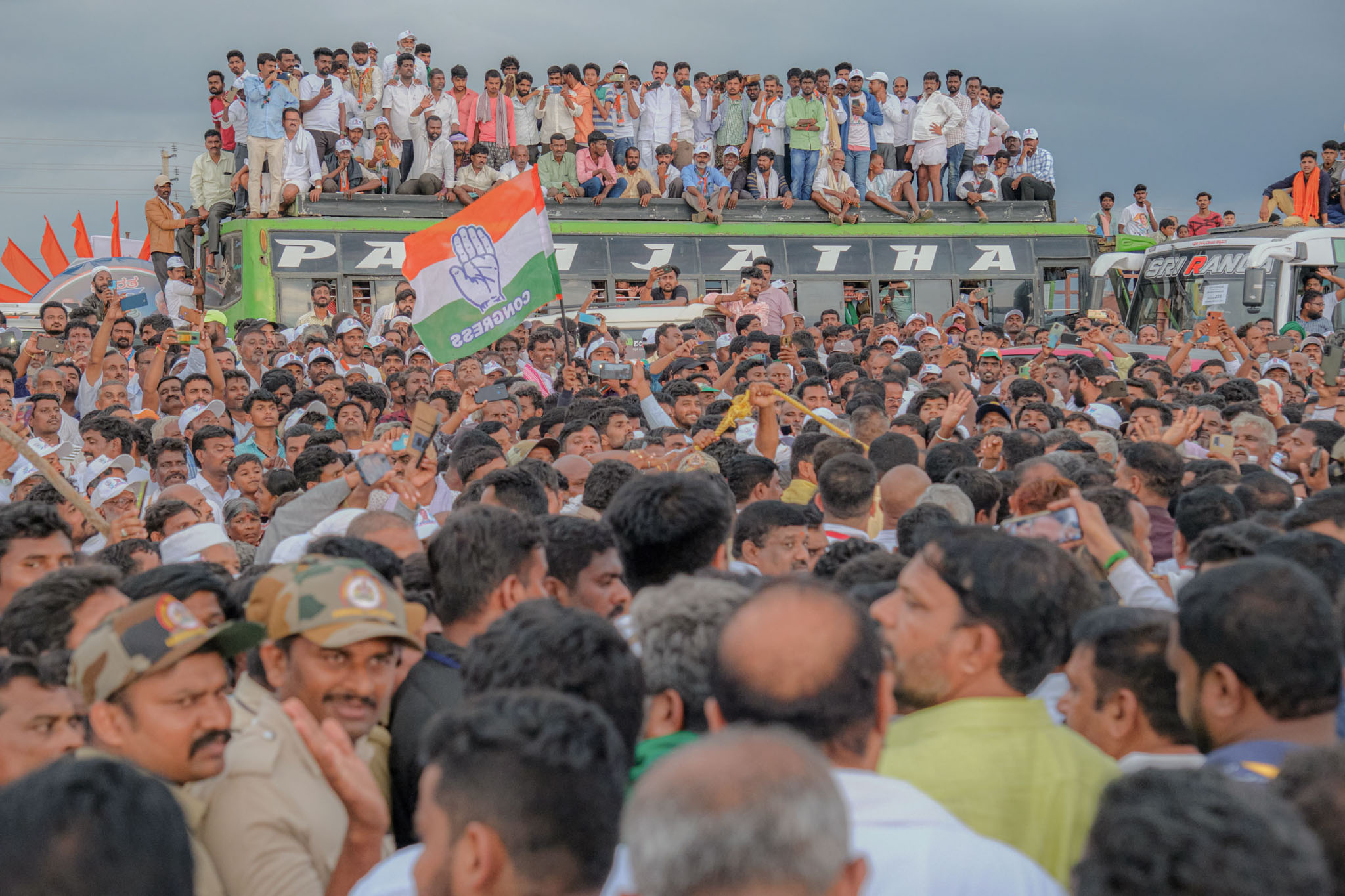 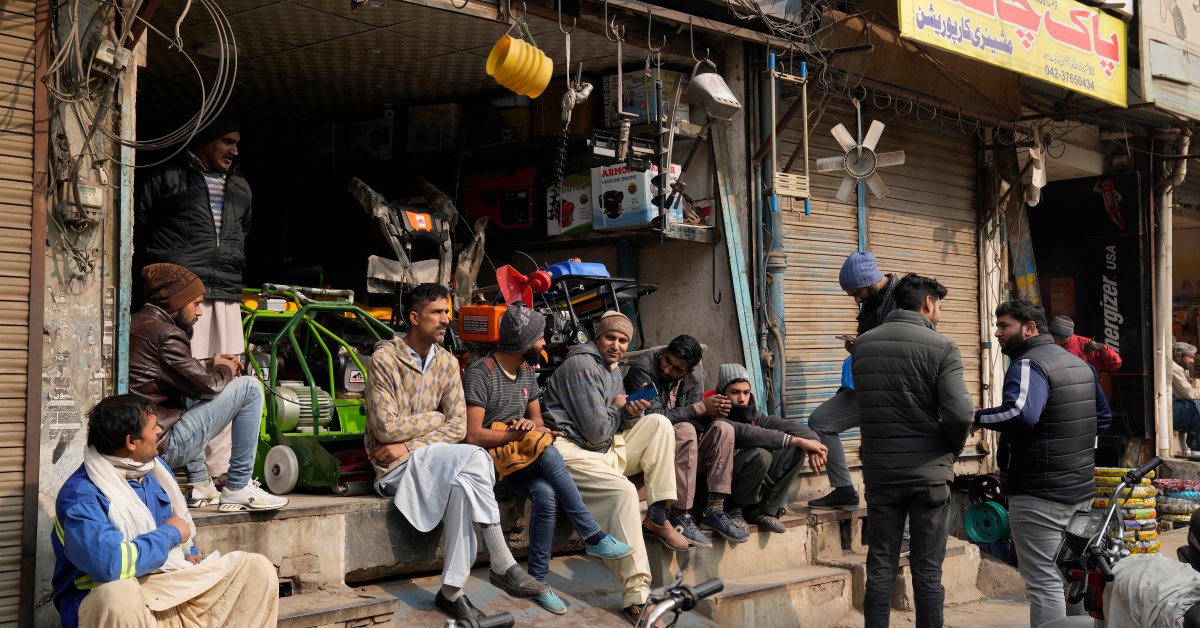 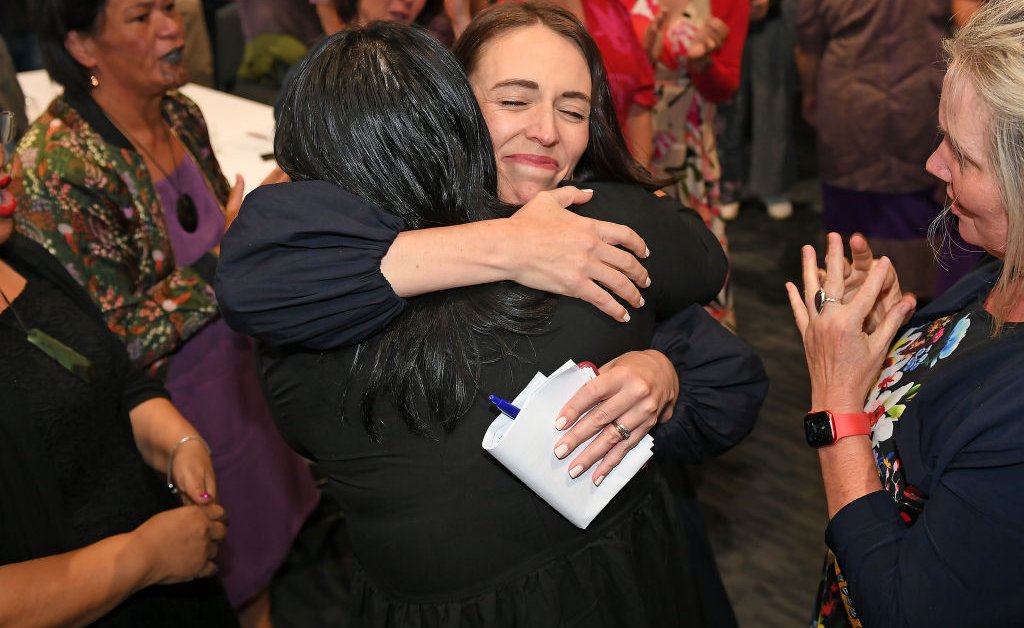 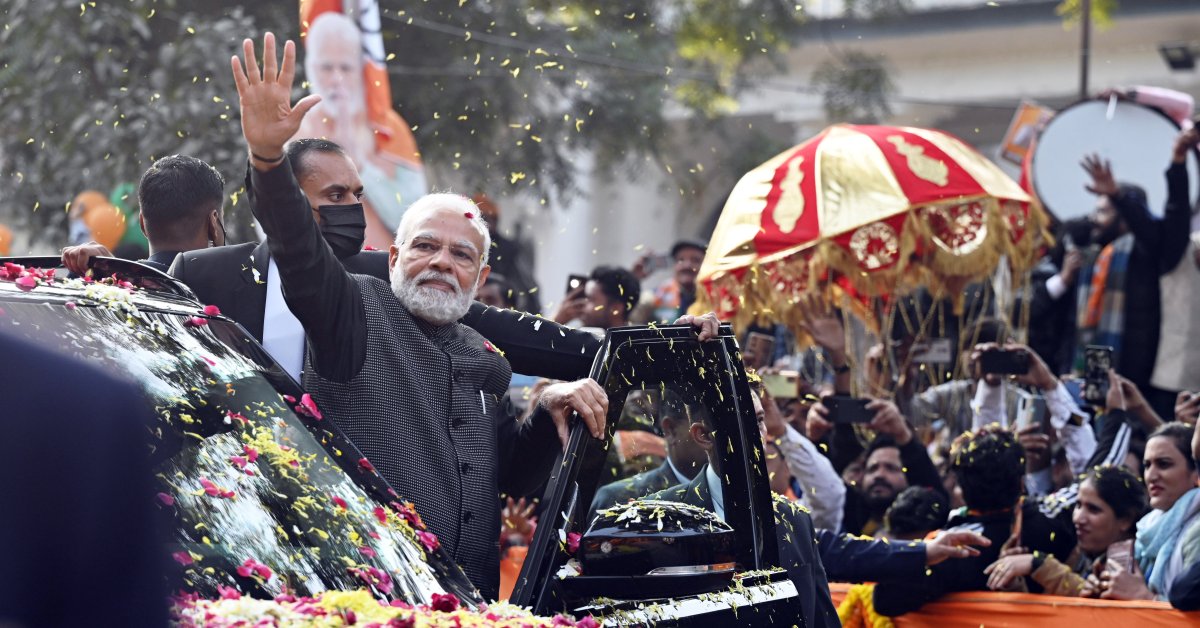