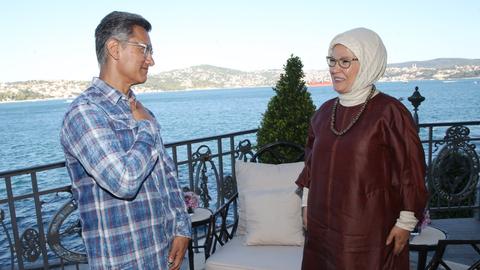 Hardline and militaristic organisation RSS slams Muslim actor for “forging friendships with those who are considered enemies of India.”

Muslim Bollywood star Aamir Khan has long been a hate figure for India’s Hindu far-right, but now they have a new line of attack – his massive popularity in China.

Khan, 55, is a brand ambassador for Chinese smartphone maker Vivo, and has also drawn popularity on the mainland with films such as “Dangal” (2016). He even has 1.16 million followers on China’s Twitter-like platform Weibo.

But this week the hardline Rashtriya Swayamsevak Sangh (RSS) Hindu group put the actor on the cover of its magazine, calling him “The Dragon’s favourite Khan,” a reference to China.

Also criticising Khan’s ties with Turkey –– which has slammed India over Kashmir –– the article said he was “forging friendships with those that are considered enemies of India.”

“Aamir seems to be the favourite of the Chinese Communist Party system and the fact his movies are doing so well is an indication that he is being promoted by the Chinese state,” the editor of the weekly Hitesh Shankar told a news website.

The militaristic RSS is the ideological parent of Modi’s Bharatiya Janata Party (BJP), and the prime minister –– a devout Hindu –– is a lifelong member.

Since Modi came to power in 2014, the BJP government has enacted a number of policies that have raised fears of marginalisation among India’s 200-million-strong Muslim minority.

Bollywood has a long tradition of Muslim movie stars and the so-called three Khans –– Aamir, Salman and Shah Rukh –– have dominated box offices for the last three decades.

But Aamir Khan stands out because of his outspokenness – although he has also been photographed meeting Modi.

He is one of Bollywood’s most bankable leading men and has appeared in dozens of films – often playing Hindu or Sikh heroes. He has an enormous fan club, which includes millions of Hindus.

Khan was the target of a vicious online campaign in 2015 and forced out of several advertisement campaigns after he said his wife feared for the safety of their children in India.

At the time India was reeling under a climate of insecurity following the lynching of a Muslim man for allegedly eating beef, which many Hindus believe is sacrilegious.

Khan attracted further ire when he met Emine Erdogan, the wife of President Recep Tayyip Erdogan, during a recent film shoot in Turkey.

The meeting was requested by Khan, who informed Erdogan about social responsibility projects he has initiated, including the Water Foundation, which he and his wife established to deliver water to drought-stricken areas in India.

Erdogan has backed Pakistan over Kashmir, a disputed territory that both India and Pakistan claim as its own but rule in parts.

China is in control of some parts of the mountainous Ladakh region. 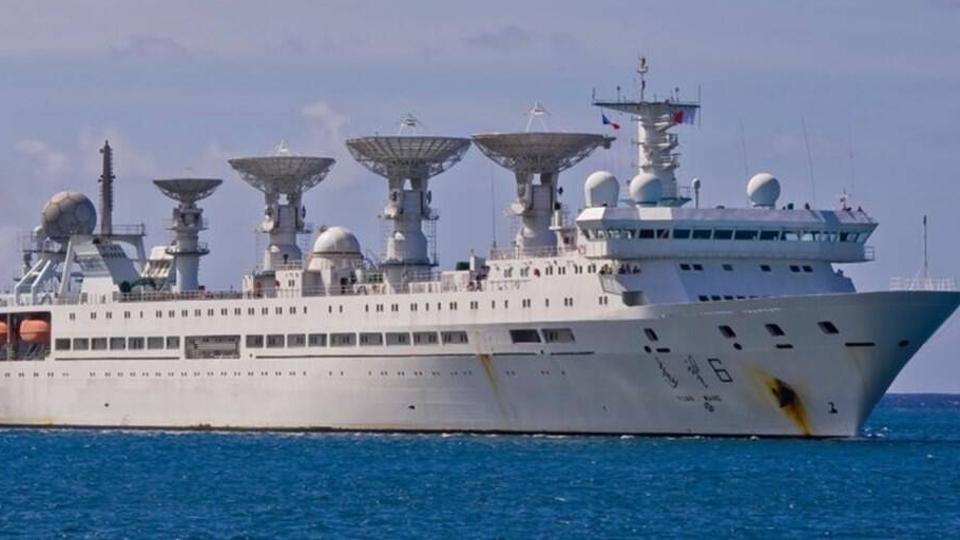 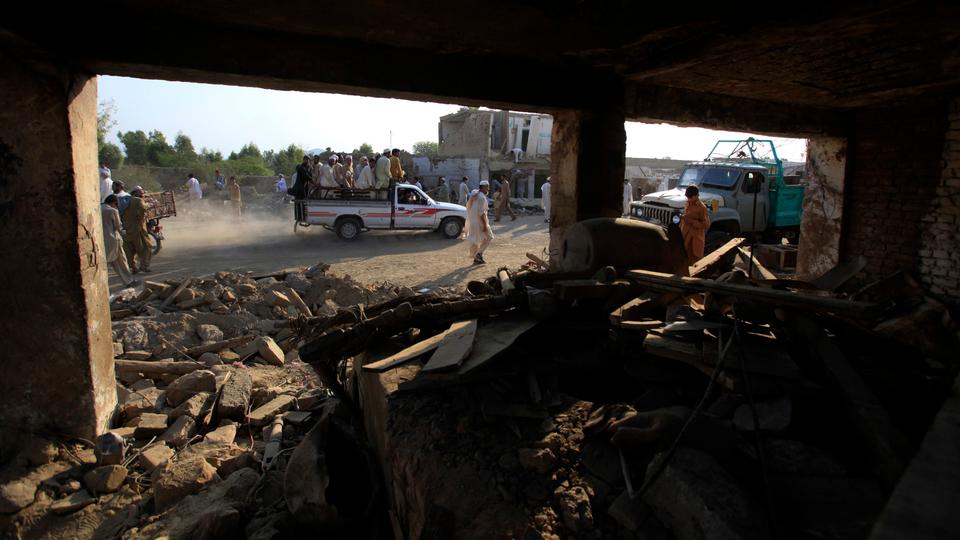 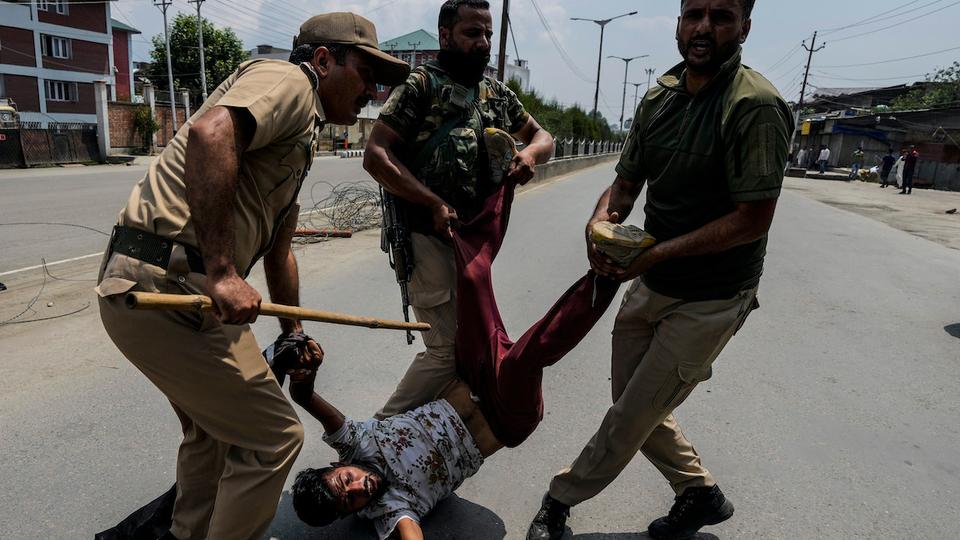 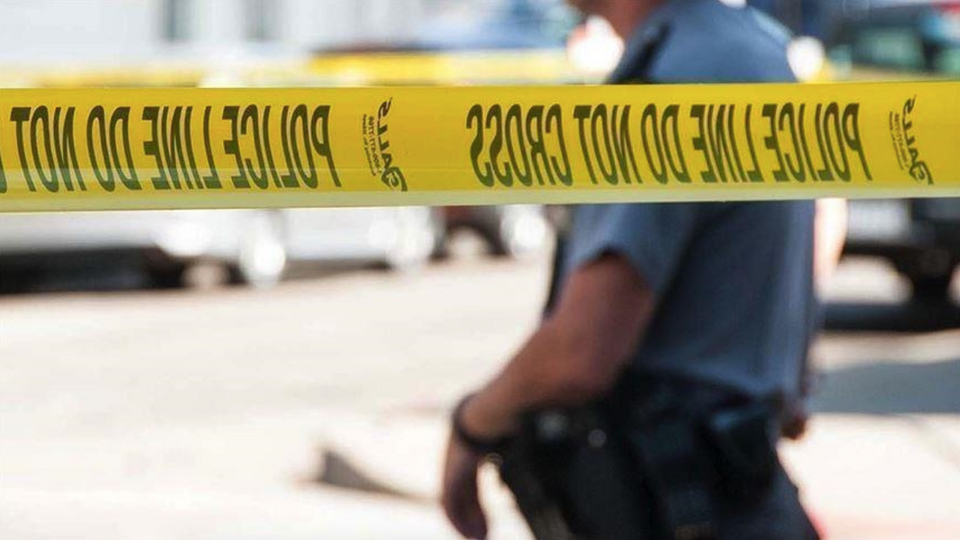 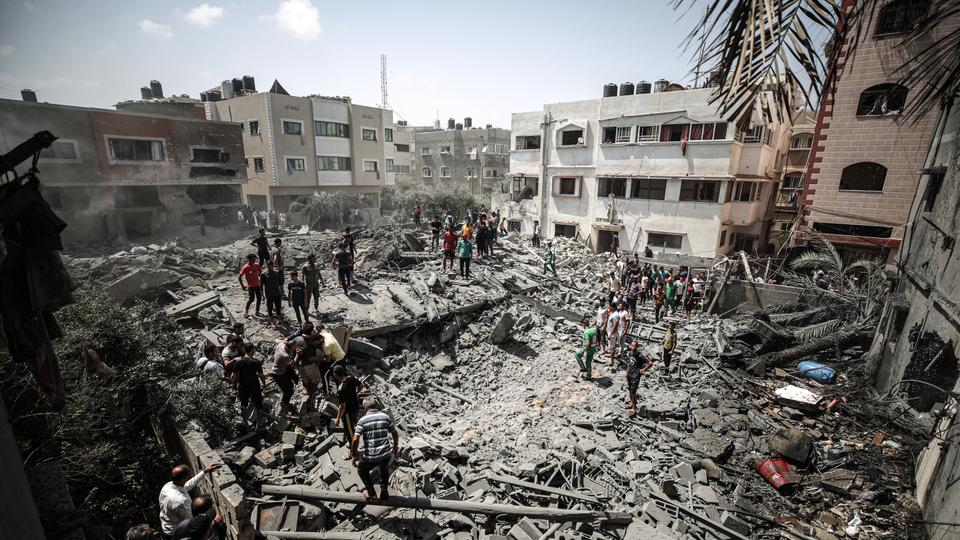